Butlin’s has been bringing out the best in people since 1936 and now we can do the same for your business. We love making people feel special – we always have done – and now we’re helping people shine at work too.

We’ve invested over £175 million into creating fantastic spaces across our resorts. We can offer spectacular venues, beautiful accommodation, unforgettable team-building activities and exceptional food. All in stunning locations.

Whether you are planning a board meeting for a dozen people, or a product launch venue for thousands, we will delight your team with our own special brand of Butlin’s sparkle that never fails to bring out the best in people.

Car
It's easy to get to Bognor Regis by car, with the resort just over an hour away from the M25 London orbital motorway and London Gatwick International Airport. For a route planner to Bognor Regis click here.

Train
Bognor Regis is roughly an hour away from London Victoria to Bognor Regis train Station. Some services require that you change at Barnham, so be sure to check with National Rail for times and fares. Bognor Regis Railway Station is very close to the town centre, and taxis can be hired from within Bognor Regis Train Station, they cost less than £5.

Coach
National Express run services that stop at our resort entrance, for more information from their website click here.

Ferry
The closest ferry port to Bognor Regis is Portsmouth Harbour which is around 24 miles away, with the next closest port at Newhaven, approximately 42 miles away from resort. 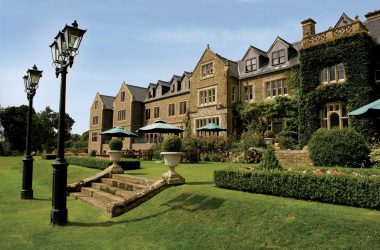