Widely known for producing some of the most exciting and original menus around, early 2013 saw Simon Rogan take his desire to re-establish the legendary French to its former opulence.

Using only the very best seasonal produce available grown on dedicated farms, Simon brings a wealth of knowledge and the latest cooking techniques to extract maximum natural flavors with balance and originality.

Simon recently made history in The Great British Menu with all four of his dishes going through to the final three. Simon was crowned the winner in 2012 for his Olympic Banquet Dessert.

Simon has achieved a host of highly acclaimed awards and accolades throughout recent years, including two Michelin stars for his restaurant L’Enclume in Cartmel, Cumbria. He brings his hallmark culinary style to The French, producing creative, seasonal and inventive dishes, commencing an exciting new chapter in its rich history. 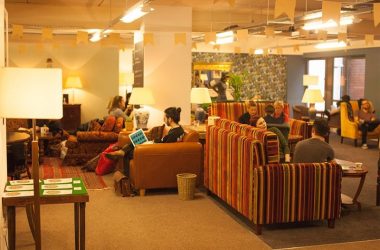