Fleckney is situated between the A6 and the A5199, 9 miles south east of Leicester. Originally an agricultural settlement it developed an industrial base related to the hosiery trade in the 19th century. The Village now has a small industrial estate and post war housing development has seen the population grow to 4,613 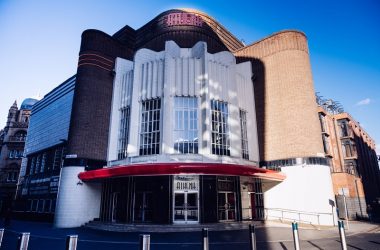