The Odeon Cinema, New street is located right in the heart of Birmingham city centre, 30 seconds walk from the world famous Bull Ring shopping centre and on one of the busiest shopping streets in Europe. Boasting eight screens and bags of personality Odeon is one of the best-known locations in the city.

With the capability to utilise both digital and high definition technology Odeon Birmingham stands at the forefront of cinema innovation.
Screens range in size from 400 down to 80 all with induction loops fitted as standard the cinema has something to suit all audiences including a Haagen Dazs/Ben and Jerrys café.
Featuring a wide and varied programme of films, from Hollywood blockbusters to Senior Screen, Directors Chair to Odeon Kids all ages and tastes are catered for.

Theatre with back projection
390

Directions, En route to Birmingham City follow the M6 get off onto the A38 towards Birmingham keep going straight over the flyover passing Aston University, follow signs for New St railway stations by the Bull Ring and park in the Bullring car park. 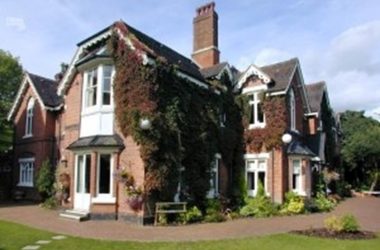 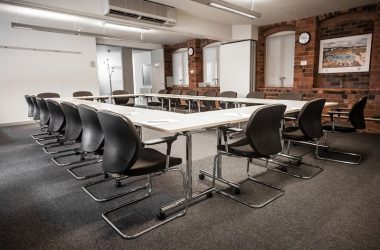