The Society is based at Apothecaries' Hall in Blackfriars. The Hall, originally part of the Dominican Priory of Black Friars, was Cobham House when purchased by the Society in 1632. This building was destroyed in the Great Fire of London in 1666. A new Hall was built on the same site and completed in 1672.

An Laboratory was included for the first ever large-scale manufacture of drugs. A major restoration and (external) building programme was carried out in the 1780s. Although the Hall underwent further re-development in the 1980s, its external appearance has altered little since the late 18th century.
It is the oldest extant livery hall in the City. 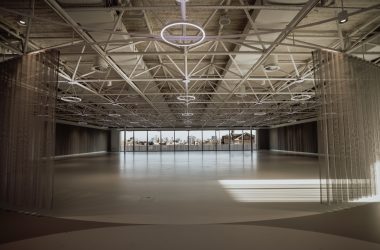