The London Capital Club is one of London’s oldest and most opulent Private Members’ Clubs, with a heritage stretching back over 170 years. Originally opened in 1843 as The Gresham Club, named after the Royal Exchange founder Sir Thomas Gresham, we boast a proud reputation of excellence and quality within the City, whilst adapting to the modern demands of business in London. 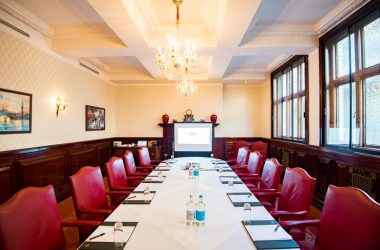 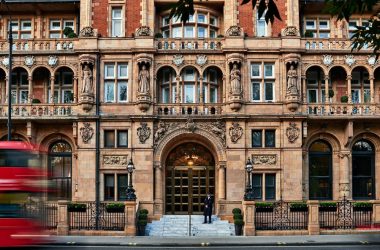