Raffles named after the colonial mogul Sir Thomas Stamford Raffles has a long and vibrant history. Founded in 1967 by Peter Evans, its Kings road location was the stamping ground of the Rolling Stones, Eric Clapton and Vivienne Westwood.

The club has numbered amongst its former members Royalty, Politicians, celebrities and several generations of established families and has welcomed everyone from Princess Margaret, Earl Snowdon and Lichfield, the world-renowned American singer Barbara Streisand to the Canadian Prime Minister Pierre Trudeau.

Members enjoy the club for its exclusivity and luxury, as well as its music, which lies at the core of the club and Raffles attracts some of the best acts and DJs in the world.

Raffles is considered a household name, delivering a luxury service to its discerning members. 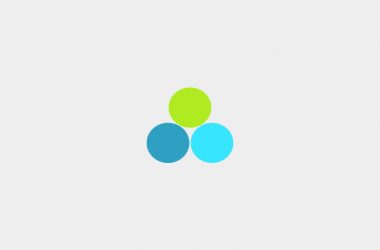